Ranking on Bing vs Google – what’s the difference? 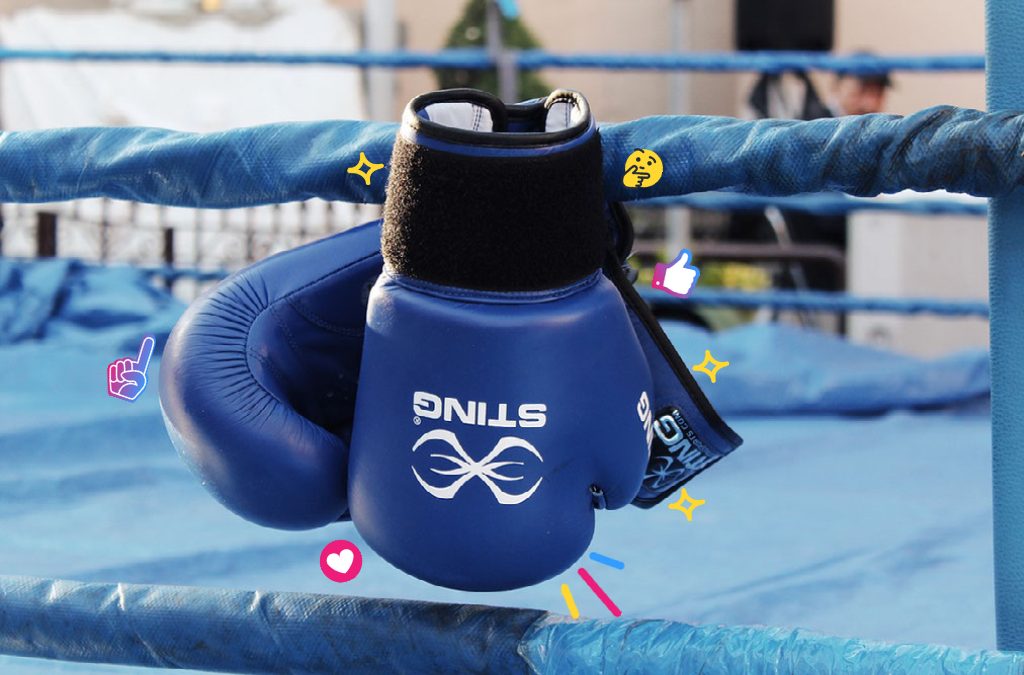 You can’t seem to find your website anywhere on Google, but as soon as you fire up Bing, it’s there at the top of the page. We’re going to cover why ranking on Bing is different to Google and why you’re more likely to rank on Bing.

Each search engine is backed by algorithms, and each one has what we call different ranking signals – different criteria that determines where on the search engine results page (SERP) you should be.

Google, being the world’s most dominant search engine, has developed a more sophisticated range of signals, whereas Bing is slightly less discerning. A few examples of these include:

Having lots of spammy websites linking back to your website can be harmful – while it was a common practice to try and gain as many backlinks as possible in the early days of search engines, Google instead focuses on useful backlinks and ones that endorse you as an expert in your particular topic.

Bing isn’t so picky – generally, it looks for quantity of backlinks, rather than quality, and it also prefers backlinks from older domains. It also looks for exact anchor text – so, for example, links that use the keyword exactly like “digital marketing services” (see what we did there?).

Bing tends to rank sites much more quickly than Google, and you can even submit new pages directly to Bing’s Webmaster Tools to get the search engine to index them immediately. If you have a brand-new website, Google puts it in a holding process while it audits it first (often referred to as the “sandbox”), before it will show it highly on search rankings. Bing doesn’t do this, and if your new site is ranking well on there, it can be a sign of things to come for Google. So don’t panic just yet!

Bing doesn’t care as much about over-optimising

Sometimes, there can be too much of a good thing. Following SEO best practice is one thing, but if you overdo it – for example, using a keyword too much, or stuffing your page with too many internal links – then Google will penalise you for it.

Bing isn’t quite so harsh, so sites that do this may find themselves ranking more highly on there. However, seeing as Bing only accounts for 5.56% of the global search market, there’s no point in optimising just for Bing!

Bing has a ‘better’ image search

If your site is highly visually led, or features lots of video, then chances are it doesn’t do too well in the SERPs. While Google likes rich content, it needs text to contextualise it, whereas Bing is much better at parsing visual content such as images, video, Flash and other multimedia.

How fast a website is matters a LOT to Google, which has now included page speed as part of its Core Web Vitals update. However, Bing doesn’t fixate on this as much, and as a result, is less concerned about how mobile-friendly a site is. So if your site is a bit behind the times, Bing isn’t going to penalise you for it.

Not seeing the results you want from organic search? Our expert team are great at writing copy that both visitors and search engines love, as well as identifying technical issues that may be stopping you from rising through the ranks. Get in touch to find out more.