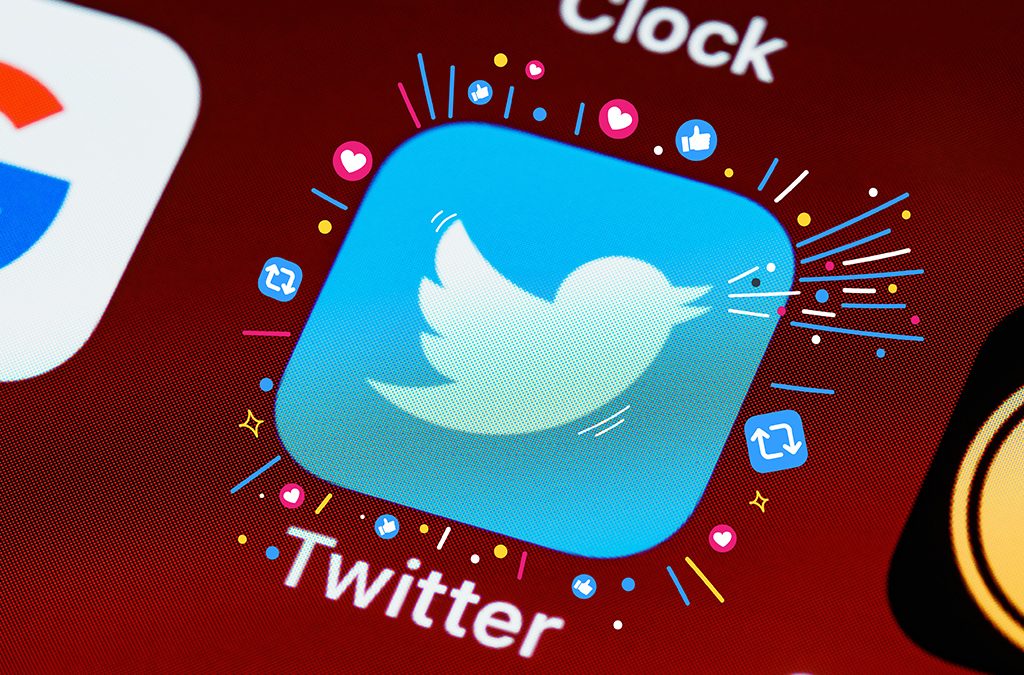 Out of all the social media networks, Twitter’s been in the news the most over the last couple of months – if you haven’t heard about the Elon Musk takeover, you’re probably the only one! But there have been lots of other changes happening that you might not be aware of – read on to find out more.

That’s right – the (now) richest man in the world has declared his intent to buy Twitter, and the board have accepted. While the sale hasn’t gone through yet, plenty of people are thinking about what it might mean for the platform. Musk himself is a ‘free speech’ advocate, meaning that Twitter could see even fewer moderation controls, but he’s also a businessman, and Twitter’s positioning as a viable advertising platform could become greatly improved.

Only time will tell – if the sale actually goes ahead.

The introduction of ‘Circles’

Twitter is currently testing a more private way of tweeting through its new Circles feature. If you only want to share your tweet with a small number of people, then you can select up to 150 people to become part of a Circle, with any tweets only visible by those people you’ve chosen.

It’s essentially a slightly more public group chat, and while the applications for business are yet to be determined, it could be a way of creating exclusive ‘insider’ content. The feature is now in public testing, so if it proves successful, it’ll be rolling out across the board soon.

Spaces gets its own analytics tools

Twitter’s audio-only rooms, known as Spaces, became popular in lockdown as a cross-platform alternative to Clubhouse, the audio-only social network. Now, Twitter is offering analytics to Spaces hosts and co-hosts to allow them to evaluate their activity and figure out when the right time to go live is.

Despite the fact that the Clubhouse trend has died down over the last 12 months, Spaces is still going fairly strong for a number of brands and individuals, and having new analytics tools could help encourage savvy marketeers to jump on board.

It’s now even easier to add image descriptions, otherwise known as alt tags, to your Twitter images and allow people to see them properly! Each image with an alt tag now features a small black rectangle, which if you click on it, will open up the description in a separate box.

Twitter are working on adding automatically generated image descriptions to images, following on from their auto captions for videos, which launched earlier this year.