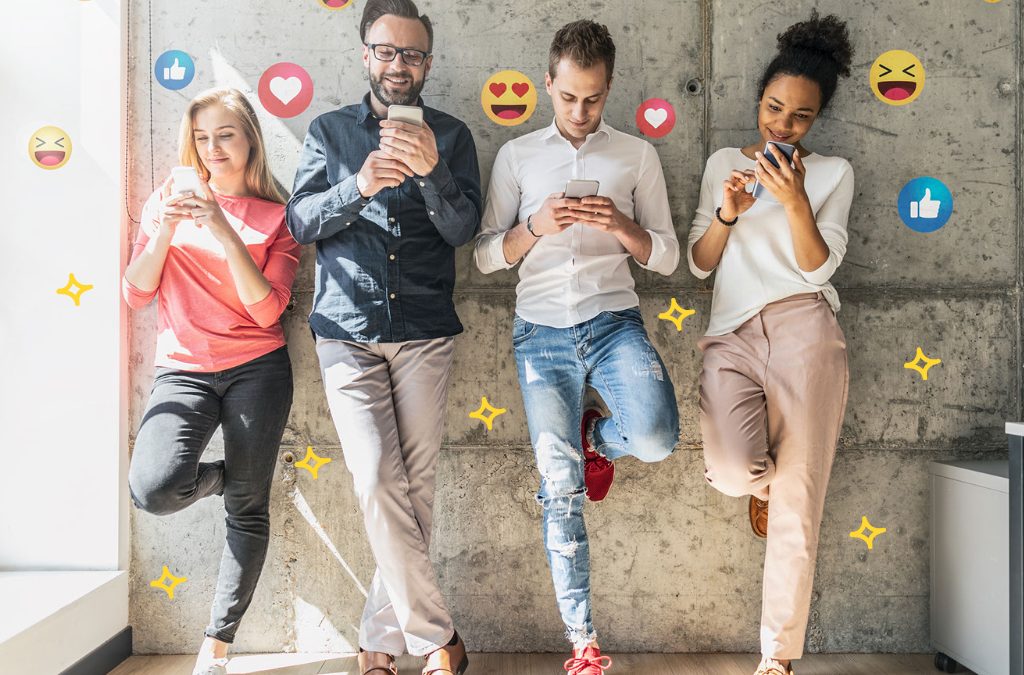 Did you know that approximately one in every four posts on your news feed is a sponsored Facebook ad? Have a flick down your feed and see for yourself. It’s a good reminder that if your business wants to actually be seen on Facebook, the network’s increasingly becoming pay to play.

However, it’s also one of the most flexible ad platforms and one of the best for brand awareness among those aged 35 and above. Plenty has changed on Facebook since last year – we dive into a few of those changes and see if they’re worth it.

If you’ve been using Facebook ads recently, you may have noticed a big banner at the top of your Ads Manager asking you to check your targeting. This is because Facebook has been consolidating certain categories to streamline the targeting process, as well as removing the ability to target for ‘sensitive’ options, including:

Removing the option to target sensitive issues makes sense – it helps to stop discrimination, prevent people from being subjected to content that may upset them, or fuel the fire when it comes to controversial political issues.

However, we’re a bit disappointed in the removal of more non-controversial targeting in the effort of streamlining. Although we haven’t seen a major drop in performance since these changes have been made, we have seen some dips, especially when it comes to particularly niche topics. While our ads are, in theory, reaching more people, the number of clicks has been less than expected on certain ads, especially with audiences that have typically performed very well.

As more calls for increased privacy come in, we know that digital advertising will generally become more broad, and we’ve adapted our strategies to suit, but we think that with the exception of removing sensitive issues, this change isn’t necessarily for the better.

Instead of completely nuking interest-based targeting for under-18s, we’d like to see a Snapchat-style audience approach to Facebook’s advertising for teens. You can’t select specific interests, but you can choose audiences such as ‘Beauty Mavens’ or ‘Tech Enthusiasts’. Neither of these audiences are hugely specific, so no major breach of privacy, but they do allow you to positively discriminate against people who are never going to click on your ad, so you can maximise your budget.

“But Digital Advert Agency, teens don’t use Facebook!” we hear you cry. That’s right – but they do use Instagram, which runs off the same Ads Manager as Facebook. So having the option to utilise some level of interest-based targeting would be ideal.

Even though the news feed is more advertising-led than ever, Facebook’s handing control back to users to let them choose whether they want to see fewer ads in potentially difficult categories, like those from political entities (don’t forget, even though you can’t target people based on their political affiliation, users can still see political ads!).

These changes are being rolled out slowly – for example, one of the categories Facebook said it would limit is weight loss, and that still isn’t available to select as an option to reduce. It’s also worth noting that users can still see some ads around sensitive topics, so they aren’t completely avoidable.

Finally, some good news – Facebook’s now rolled out better media recommendations, letting you build your ads even quicker. The recommendations feature will tell you exactly why it thinks you should be using that creative, helping you to make more effective choices.

If you’re confused by all the options Facebook throws at you, or finding that you’re not getting the performance you’d like, chat to us. We’ll create a compelling campaign that will get those clicks converting to sales, leads and more. Just email hello@digitaladvertagency.co.uk to get started.