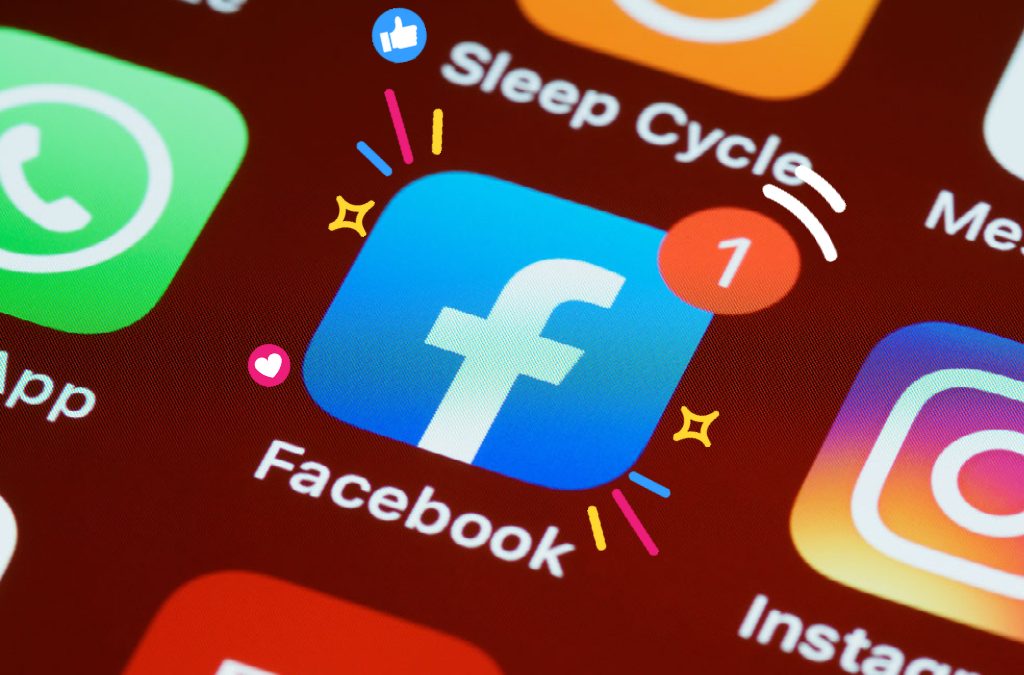 In response to Apple’s 30% cut for in-app subscriptions, Facebook have announced that creators on its site will get all of the revenue from paid events and subscriptions until 2023 – great news for anyone that’s shifted to a social-first business model throughout the pandemic.

Of course, charges will be coming back after that time period, but it’s likely they won’t be quite so staggering as Apple’s hefty fees.

If you choose to embed a Facebook video in your website, you can now choose where the video starts from, just like YouTube! It may be a simple change, but a welcome one, especially if you’re posting a recap of a Live video or podcast.

Soon enough, you’ll be able to hide your public like count on Facebook, so people won’t be able to see how many likes a particular post has gotten. This is really more for users than pages, but could be helpful for those who want a less pressured social media feed. The feature’s been around in testing on Instagram for a while, but will soon be rolled out across both platforms.

It’s Pride Month again, and Facebook have got a plethora of stickers, backgrounds and themed avatars for you to celebrate with. They’re also taking the opportunity to get LGBTQ+ creators involved, with promoted posts tagged #Pride appearing in your feed.

Former US President Donald Trump stirred up a lot of controversy on social media, whether you agreed with his policies or not. He was banned from Facebook and Twitter following the Capitol riot in January, and Facebook have now announced that the ban will officially be in place for two years, with the option to extend after a review.

Its rules around political speech are changing as a result, particularly around any content that could lead to social unrest. As a private company, Facebook is well within its rights to make these changes and remove figures, but given its role as the largest social network, these changes could prove controversial. You can read more about it in Facebook’s recent statement.